VirtualTourCafe is not a big corporation with people sitting in glass towers... no, it was conceived by the two founding partners, Tim Denbo and Hannele Rinta-Tuuri to help real estate agents market and sell their properties faster and easier through easy-to-use online software platforms. Tim had worked in corporate America for over two decades, and most recently had been a real estate agent after the great recession of 2008 when he was told his position had been eliminated just two weeks before Christmas. After losing his own home to foreclosure and going through a personal financial crisis, Tim was looking for a way to help other agents market their houses when a light-bulb went off and VirtualTourCafe was born. Hannele had worked in the airline industry and in public schools after moving to the United States from Finland in her early 20’s. She too had been impacted by the great recession and together their passion became a reality when they launched VirtualTourCafe at the NAR Expo in New Orleans in November 2010.

One Day at a Time!

Learning from other programs Tim had experience with living one day at a time, they followed the golden rule of treating others how they would want to be treated themselves. Gratitude and a healthy dose of persistence was the order of the day. There were times when it would have been easier to give up than to keep going. Literally and figuratively, living from one day to the next. They provided a service they truly believed in and had passion for in their hearts and treated customers as if they were their friends or neighbors.VirtualTourCafe was designed and developed by a group of real estate and business professionals as Tim and Hannele sought the help and guidance of many friends, family, real estate agents, brokers and professionals of the highest caliber from different markets. It took over 3000 hours of programming to launch VirtualTourCafe on November 5 th , 2010 and hundreds of hours more over the next several years.

VirtualTourCafe launched in November 2010 at the NAR Convention and Expo in New Orleans, gaining traction with agents across the United States and Canada as an easy-to-use alternative to other more traditional services. VirtualTourCafe Gains Ground. In an unexpected turn, when asked to demonstrate their services to a real estate association in Florida who had been using one of the other larger, more traditional services for several years. Coming out on top, VirtualTourCafe won it’s first association contract and has continued to win contracts every year!

In 2015 VirtualTourCafe embarked on a journey to completely redesign and redevelop the online software to meet the needs of today’s real estate industry as well as the new “Web 3.0” graphical and responsive designed websites. Eight thousand hours of developing later, VirtualTourCafe 3.0 was launched on June 1 st , 2016. The new and improved service offers many new features and benefits for the real estate agent, but more importantly positions VirtualTourCafe for the future! The VirtualTourCafe difference: An integrated easy-to-use modern solution for every real estate agent! Today we are still a small but growing company based in Pleasanton, CA with a small staff and lots of help from our friends, family and business partners. We work with independent contractors, photographers and virtual partners around the world. We are proud of what we have accomplished in such a short time with loyal customers who have been with us from the beginning! We have been able to maintain our values and moral compass pointed in the right direction, while always treating our customers, employees and associates as if they are family, and living life full of love and gratitude, one day at a time! 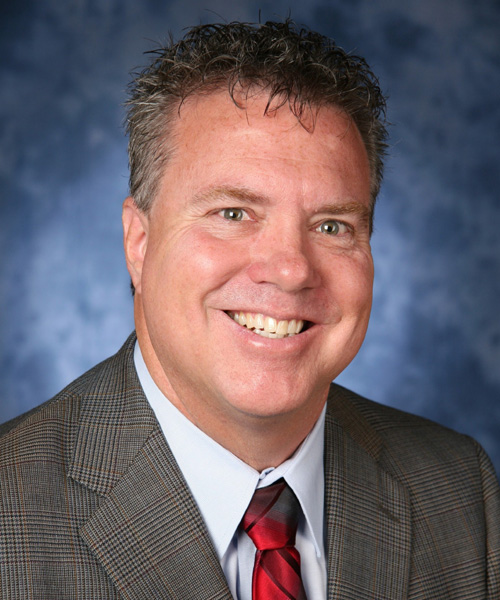 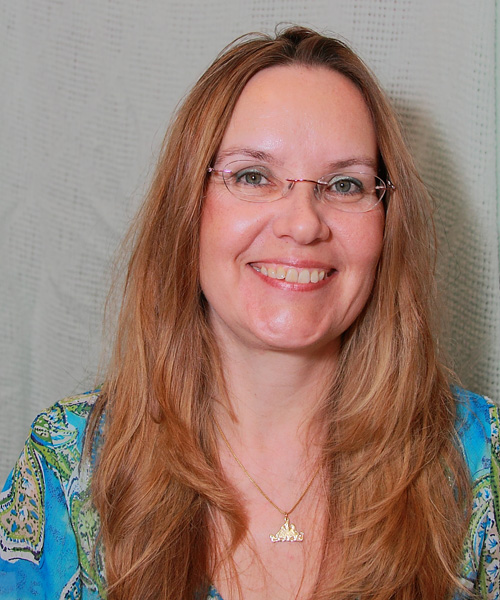